The Sultanate of Oman celebrates the National Day every year, as this special day for them is the day on which the Omani lands were unified and gained independence like other countries of the world. The month of November begins and we see Omanis getting ready for celebrations and preparing for this day.

The reason for celebrating the Omani National Day is because it is a memory witnessed by the Omani lands, when it gained its independence from the control of the Portuguese, as Portugal occupied Oman in 1507, and that day became an official holiday in all parts of the Sultanate of Oman, and this holiday is often obtained For two consecutive days, the independence was during the leadership of the Sultan (Qaboos bin Said Al Said), and it is worth noting that on the date of the Omani day, the Portuguese arrived in the Sultanate of Oman shortly after Vasco da Gama’s journey, which is located near the Cape of Good Hope to the State of India Then they occupied the lands of the Omani Sultanate since 1507, and they took care of their fortification of the city (Muscat) and used it as a base and port for them in order to protect their trade routes to India.

But the Omanis were not satisfied with what the Portuguese were doing in their country of occupying and exploiting its wealth, and for that the Al-Yaribi clan, which was one of the most powerful Omani clans at that time, agreed to sign a treaty with the British East India Company, and the aim of this was to allow the British That they obtain some rights in the Omani ports, and this was the reason that resulted in the weakness and control of the Portuguese and their power in Oman, and after a period of time the imam (Sultan bin Saif) formed a rebellion against the Portuguese, and he was able to successfully lead it and expel the Portuguese from the Sultanate of Oman and its ports Thus, Oman is one of the oldest Arab countries that gained its independence in the Arab world.

And every year there must be festive manifestations of the National Day, as it has popular celebrations that stem from the hearts and hearts of Omanis, and express sincere feelings, not mixed with any feelings of hypocrisy. Among the festive atmosphere that we see in the Omani Sultanate on that day are:

It is wonderful to see the manifestations of the celebration of the Omani National Day every year, and through it we see the joy of the Omani people on their national day, which is a real joy that is neither artificial nor organized by the state, and indeed there are some popular manifestations that are held in order to celebrate this day, and this is a natural thing. 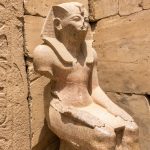 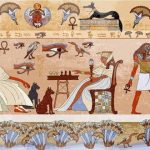 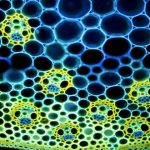 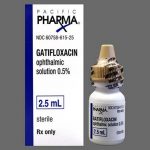